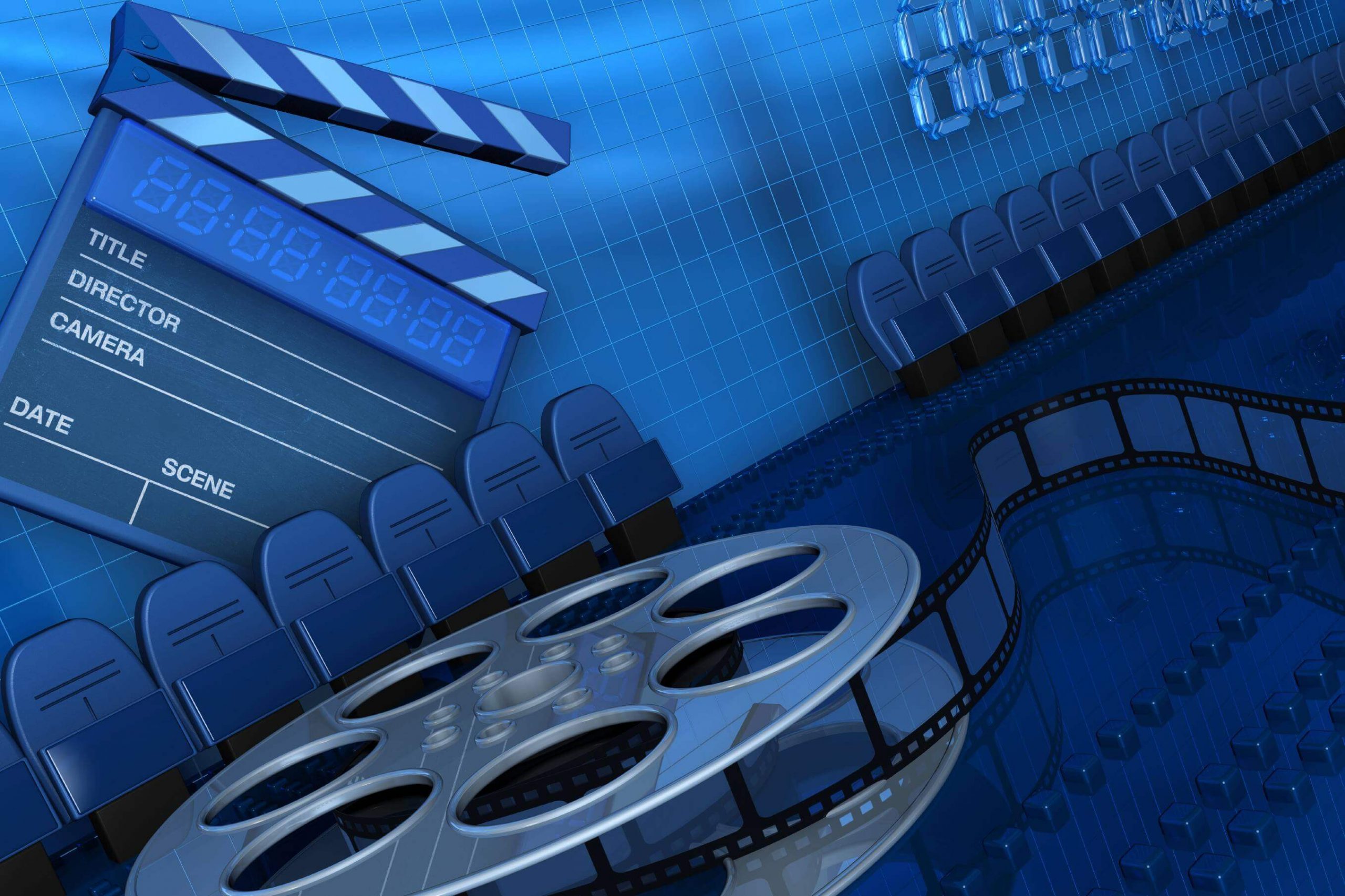 AXXA’s Seven Horns is a Live Events and Content Marketplace designed to be a film focused content trading arm of Exxe. Exxe is working on repositioning Seven Horns as a professional film focused digital community that trades rights of completed films and TV series projects between European markets and the Chinese language market and other global markets, with a focus on producing high quality subtitles in-house for each major title. The company is the operator of the European Union Film Festival in China, one of the few major foreign film festivals allowed to operate by the Chinese government. The European Union Film Festival has outreach to millions of journal readers on mainstream entertainment networks, and millions of readers via Chinese government wire services for the events. Revenue is generated via box-office sales, exclusive industry events, and digital asset monetization, along with offering a broad platform for advertising and sponsorship activity.